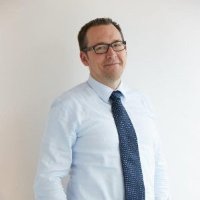 Pie Funds has cut seven staff across the group and reshuffled several more following a review. The move has seen the Auckland-headquartered Pie lose one employee apiece from its wealth, client services and investments divisions while a number of others have been relabeled. Meanwhile, Pie has slimmed down further staff from its Juno KiwiSaver scheme, which will revert to its original digital-only model. The manager will also stop publishing the quarterly Juno magazine, which may continue under another owner. Following the reshuffle, Paul Gregory, previously head of investments, formally takes on the chief operating officer (COO) role. … END_OF_DOCUMENT_TOKEN_TO_BE_REPLACED

If adopted as-is the in-transit financial institution conduct legislation could force AMP NZ out of the intermediary game, the wealth manager says in a submission. According to the AMP Wealth Management submission, the draft Financial Markets (Conduct of Institutions) Amendment Bill would create onerous compliance duties on ‘intermediaries’ as … END_OF_DOCUMENT_TOKEN_TO_BE_REPLACED 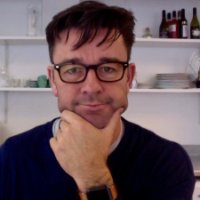 Wellington-based direct-to-consumer fund platform, InvestNow, has tipped over the $500 million point following a splurge of growth in 2020. In a release, InvestNow general manager, Mike Heath, said the platform recorded rapid acceleration in funds under management (FUM) and members over the first few months of this year, setting the scene for a … END_OF_DOCUMENT_TOKEN_TO_BE_REPLACED

The NZ financial system plumbing remains in good shape in spite of a minor blockage in the share trading back end during March, according to the Reserve Bank of NZ (RBNZ). In its latest ‘Financial stability report’ published last week, the RBNZ says most components of the background NZ market system functioned smoothly during the height of the … END_OF_DOCUMENT_TOKEN_TO_BE_REPLACED 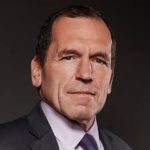 Most, if not all, the big asset servicing firms are diversifying their offerings to fund managers and pension funds, moving from their traditional space in the backoffice through the middle office and to the front office. Northern Trust last week announced a potentially major deal with BlackRock to provide new services to its Aladdin information … END_OF_DOCUMENT_TOKEN_TO_BE_REPLACED 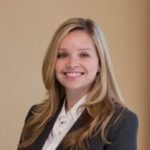 Listed fund management businesses have emerged relatively unscathed from the first round of COVID-19 market disruption, according to research from consultancy firm Casey Quirk. The Casey Quirk study found median revenue among a group of 19 publicly listed asset managers fell just 6.7 per cent over the March 2020 quarter, offset by an almost 4 … END_OF_DOCUMENT_TOKEN_TO_BE_REPLACED 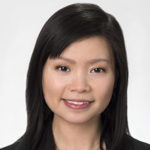 The US equities low-volatility index saw a record shake-up in constituents during the coronavirus market crisis, a new S&P Dow Jones analysis shows. At the latest low-volatility index three-month rebalancing date on May 15, the study says 64 stocks “rotated out” of the S&P 500 Low Volatility Index. “For context, the median annual … END_OF_DOCUMENT_TOKEN_TO_BE_REPLACED 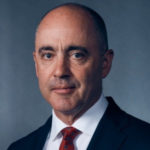 The looming recession or possibly the current one – we will find out when the numbers come out -is expected to be both deeper and broader than the global financial crisis. Australia won't have a China story to save it this time. In fact, China may have a disproportionately negative impact on the Australian economy. Simon Doyle, the head of fixed … END_OF_DOCUMENT_TOKEN_TO_BE_REPLACED 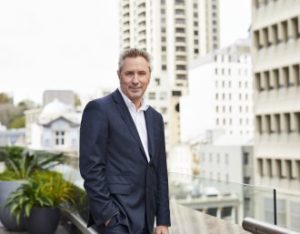 As global interest rates sink to near zero or below, the search for regular income has become increasingly desperate. But, according to Mint Asset Management’s David Boyle, yield-oriented investors must remember that ‘certainty’ can come at a high cost. In … END_OF_DOCUMENT_TOKEN_TO_BE_REPLACED

Done reading? Why Not Subscribe? To receive a weekly email enter your email address here.