You are here: Home / Search for "blockchain" 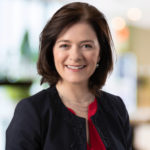 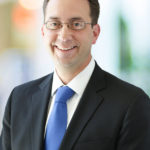 When blockchain burst into being more than 10 years ago it was heralded as the ultimate digital safe house for financial services (and everything else). But as a new report from global financial back-office giant Depository Trust & Clearing Corporation (DTCC) reveals, blockchain – now sanitised as ‘distributed ledger technology’ (DLT) – is no set-and-forget… [Read More…] 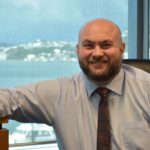 Trustees Executors (TE) is promising a faster, better, cheaper investment administration service after hooking up with an Australian superannuation fund to build a blockchain-based platform for the NZ market. Ryan Bessemer, TE chief, said the recently-inked agreement with Grow Super would reboot the almost 140 year-old trustee company into the digital age. Under the deal,… [Read More…] 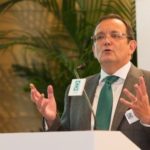 Andy Hutchings Broso, the founder of the APIR Systems fund-coding business, and Gordon Little, a securities services executive at RBC, have launched a blockchain-driven company which allows participants to share all sorts of additional information to the transactional data on which this nascent sector has so far been concentrated. Hutchings started the pioneering APIR Systems,… [Read More…] 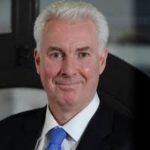 On May 20 this year financial technology firm, Calastone, hit a milestone after switching its 1,800 global funds management industry clients on to blockchain. But the dream back-office ‘seamless transition’ only represents “base camp” for blockchain in the funds world, according to Campbell Brierley, Calastone chief innovation officer. Brierley, chief architect of the Calastone Distributed… [Read More…]

Wellington-founded investment platform firm FNZ joined an increasingly-crowded blockchain party last week with a new service targeting the global funds management industry including Australasia. According to spokesperson for the now Edinburgh-headquartered FNZ, the platform provider “very much plans to offer [the blockchain product in Australia and NZ] and discussions have begun to that effect”. The… [Read More…]

When Calastone flicks the switch on its swish new blockchain fund transaction system next May clients would reap “numerous and immediate” benefits, according to acting head of the Australasian arm of the business, Ross Fox. Fox said Calastone’s well-signaled move to a “permissioned” blockchain managed fund transaction service would deliver both efficiencies and open up… [Read More…]

While pushing back its deadline a bit, the ASX has made great progress towards replacing its old CHESS transactions administration system with the new distributed ledger technology, colloquially known as ‘blockchain’. The ASX will be the first stock exchange in the world to embrace the new technology. In a paper on its website the ASX… [Read More…] 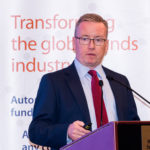 Blockchain technology is both a threat and an opportunity for all players in the funds management game, a UK expert told the NZ industry last week. And the market should consider both sides of the blockchain ledger now as the technology is fast approaching escape velocity, Vince Lucey, Calastone head of innovation and change, told… [Read More…] 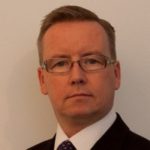 Blockchain could knock more than NZ$3.5 billion a year off managed fund processing costs globally, according to new research from UK-headquartered firm Calastone. In a statement, Calastone, which automates many back-office fund processes, says blockchain could further remove much of the transactional grit clogging up the system. “The forecast savings demonstrate the scale of financial… [Read More…] 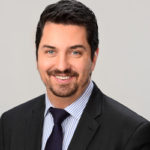 BNP Paribas Asset Management and its sister Securities Services business have completed a full end-to-end fund transaction test using Blockchain technology, putting the firm in the front row for custodians when the ASX becomes – probably – the first exchange in the world to adopt distributed ledger technology later this year. The test in Europe… [Read More…] 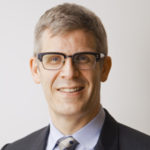 When Dominic Stevens, ASX managing director and CEO said: “this is an exciting day”, to analysts and journalists last Thursday, he wasn’t kidding. The ASX had effectively announced that it would become the first stock exchange in the world to use distributed ledger technology for messaging and backoffice transactions. The ramifications for fund managers, their… [Read More…] 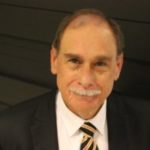 The trust-automation protocols known as ‘blockchain’ is poised to revolutionsise financial services although not as a currency or retail payment system, delegates at New Zealand’s first fintech conference heard last week. Michael Aaron, IBM blockchain leader, told the more than 150-strong audience at the inaugural Finnotec 2016 event that the trust technology had huge potential… [Read More…]

Robo-advice and blockchain innovations will out-disrupt peer-to-peer and crowd-funding platforms over the long term, a new global survey of CFA members has found. The survey of more than 3,800 CFA members worldwide found 40 per cent of respondents tipped robo-advice as having the most impact on financial services in five years time. A further 30… [Read More…] 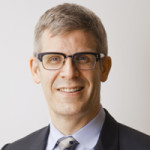 Last year the ASX quietly commenced what is looking very much like a transformation of its technology, including CHESS, a purpose built sub-registry platform which ASX introduced in 1996. This time the ASX has cemented its position by buying a stake in the American company building a prototype using distributed ledger technology. Peter Hiom, ASX’s… [Read More…] 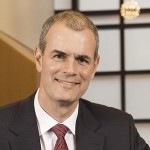 The ASX has selected US-based firm Digital Asset Holdings,(Digital Asset) to develop solutions for the Australian market using ‘distributed ledger technology, joining 12 other financial services companies in taking a small shareholding in the company too. ASX has paid A$14.9 million to acquire a 5 per cent equity interest in Digital Asset, fund an initial… [Read More…] 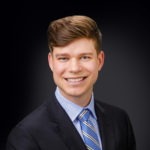 While proponents believe that cryptocurrencies will inevitably disrupt traditional finance, it’ll be harder than it seems – and less lucrative than they think. As cryptocurrencies like Bitcoin and Ethereum have shot to prominence in the last several years, it’s now being taken as a given that they will eventually disrupt traditional finance. Blockchain technology offers… [Read More…] 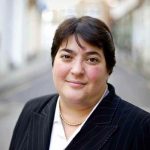