You are here: Home / Archives for Investment News

Northern Trust has emerged as the surprise replacement for Vanguard in the ANZ Investments passive investment suite. As reported earlier this month, Vanguard is dumping all institutional mandates in Australia and NZ, leaving billions of dollars of KiwiSaver – and other – investments in limbo. While BlackRock was favourite to win most of the abandoned… [Read More…] 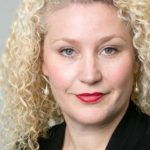 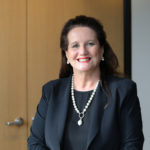 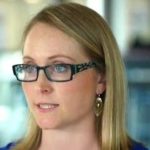 The final shape of the new default KiwiSaver universe will emerge by May next year under a government timetable released last week. In a KiwiSaver provider briefing panel held last Friday, the Ministry of Business, Innovation and Employment (MBIE) team running the default appointment process penciled in a final decision for late April 2021. With… [Read More…] 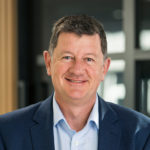 Former Pie Funds chief operating officer (COO), Lance Jones, has resigned from the billion-dollar boutique’s board after a two-year stint as director. Jones stepped down as Pie COO and chief financial officer this April, ending a four-year stint in dual roles. Paul Gregory, who took over from Jones as COO, also leaves Pie next month… [Read More…]

Well-known NZ finance industry veteran, David Stevens, died suddenly just over a week ago. Following a long career in banking that culminated in a senior executive role at the National Bank, Stevens became an influential figure in the NZ workplace savings market from the early 1990s. He served as executive director of the Association of… [Read More…] 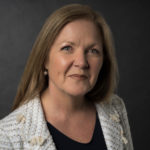 The MSCI group has launched a swathe of indices for the Australian market, its first single-country domestic indices outside the US. There are 52 Australian indices to choose from on top of custom indices, with the first two about to be launched by a client. As well as a full range of 16 Australian shares… [Read More…] 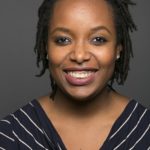 Almost half of the top 500 global fund manager brands have disappeared over the last decade, the latest Thinking Ahead Institute (TAI) annual review of the sector has found. The TAI study, released last week, says “232 names in our 2009 list of 500 largest asset managers are not in our 2019 list”. In somewhat… [Read More…]

The NZ retail funds sector topped up the kitty by almost $10 billion in the June quarter, according to new figures from consultancy firm Plan for Life (PFL), rounding off a remarkable recovery from the March 2020 lows. “Retail Managed Funds increased 9.3% during the June quarter to NZ$116.1bn and were similarly up 9.1% over… [Read More…] 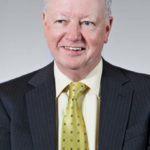 The Financial Services Council is to now prepare a policy discussion (‘green’) paper for the industry and Government, to be delivered in 2021, following the release of a major report by Rice Warner proposing sweeping changes to Australia’s financial advice system. The Rice Warner report was commissioned by the FSC and discussed at the association’s… [Read More…] 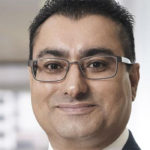 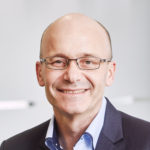 AMP has swallowed the passive pill, appointing BlackRock to manage its KiwiSaver and superannuation master trust schemes under index conditions. In a release this morning, AMP says it would replace its main incumbent manager – sister firm AMP Capital – “once preparatory activities have been completed”. “The transition to the new investment model is expected… [Read More…] 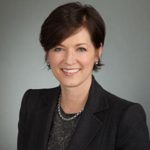 NZ suffered a minor downgrade in the latest Mercer annual review of global pension systems released this morning. The 12th Mercer Global Pension Index, this year produced in association with new sponsor – the CFA Institute, shows the NZ retirement system slipped almost 2 points overall year-to-year to 68.3 (out of a maximum 100) due… [Read More…] 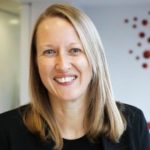 Forsyth Barr is set to leapfrog Craigs Investment Partners as the largest authorised financial adviser (AFA) network in NZ in a deal to purchase the retail wealth arm of Westpac. In a statement, a Westpac NZ spokesperson said the bank was consulting with 32 employees in its wealth team “about a proposal to sell part… [Read More…]

The $4.2 billion Government Superannuation Fund (GSF) has launched an independent review of its investment strategy after a poor two-year run has seen the scheme slip behind reference portfolio targets over all periods. According to the recently published GSF annual report, the offshore equities-heavy fund was down -1.7 per cent for the 12 months to… [Read More…] 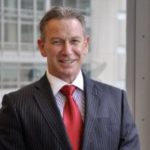 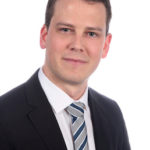 The just-released InvestNow KiwiSaver scheme has signed up hundreds of members in the first few days of operation, according to general manager, Mike Heath. Heath said the new KiwiSaver, which went live last Tuesday, was “ahead of budget” for member sign-ups as the platform-based scheme tapped into demand for its multi-choice service. “We’ve been getting… [Read More…] 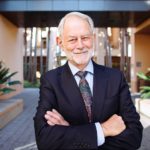 Prospective default providers would need at least $100 million of KiwiSaver-only money to be in the running, the Ministry of Business, Innovation and Employment (MBIE) clarified last week. In a response to a question lobbed in the request for proposal (RFP) prelude, MBIE says: “We can confirm the precondition that the proposed KiwiSaver Scheme must… [Read More…]

Almost $700 million of NZX Wealth Technologies platform money is up for grabs following a review by long-time client, Public Trust. In a tender that closed off last week, the government-owned trustee company says it “is looking for credible providers to partner with who have the capability, experience and infrastructure to deliver WRAP platform capabilities… [Read More…]